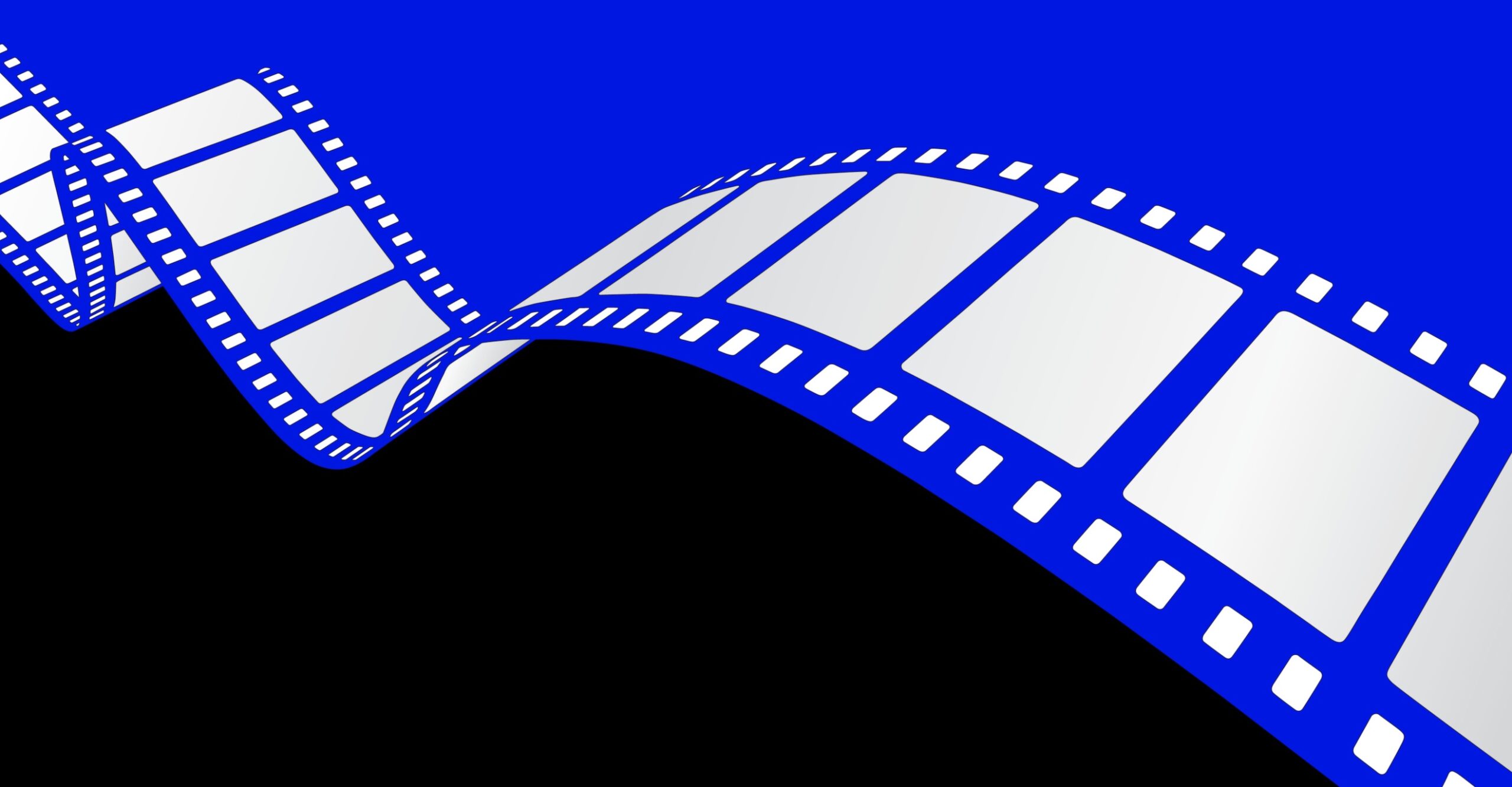 The Oklahoma Film Enhancement Rebate was first instituted in 2001 and was scheduled to sunset in 2024. However, its sunset date was recently extended to July 1st, 2027.[1]

The state of Oklahoma offers one of the most generous film production subsidies in the nation. The Oklahoma Film Enhancement Rebate Program, which was created in 2001 pursuant to the Compete with Canada Film Act, is overseen by the Oklahoma Film and Music Commission (OFMC). The purpose of the program, according to the legislature, is to create jobs, bring revenue to the state (via taxes), and improve the overall image of the state nationwide.[2] Unfortunately, these goals have not materialized. While film productions do bring jobs with them, they are of temporary benefit because they only exist as long as the production is being filmed. In addition, the revenue brought to the state, though hard to determine, is most likely negligible and only benefits the very few localities where the movie is made.

The Incentive Evaluation Commission (IEC), which has demonstrated a bias in favor of state subsidies, could not even find a way to make the film subsidy numbers work. According to their 2016 report, the program returned only 13 cents for every dollar expended.[3] And as far as Oklahoma’s nationwide image is concerned, there is almost no way to quantify such an abstract thing.

The program currently offers a 35 percent rebate of qualifying expenses to companies who produce films, television shows, or commercials (aired nationally), in the state. The production budget must be at least $50,000 to qualify for the rebate, and at least $25,000 of qualifying expenses must be spent in Oklahoma. An additional two percent rebate is available to companies who spend a minimum of $20,000 on music written by Oklahoma artists and recorded within the state. In addition, a production must hire an independent, Oklahoma-based Certified Public Accountant (CPA) as a third-party reviewer. OFMC administrative rules provide an extensive list of eligible expenses, which includes anything from food, catering, and lodging to studio rental, lighting, and wages. In essence, almost any imaginable expense is eligible for the rebate.[4]

In Policymaker’s Guide to Evaluating Corporate Welfare, 1889 Institute lays out a five-question test to help determine if certain subsidies or incentives are corporate welfare.[5]

Yes. This program offers a direct cash rebate to film production companies for simply doing what they were created to do–producing films, from which they profit, of course. Companies qualify for the rebate as long as they fulfill the requirement to spend money in Oklahoma. In essence, the only “requirement” that policymakers have placed on these film companies is they fill out a form before they make off with thousands of dollars that would have otherwise helped to bear the cost of government and its programs in Oklahoma.

No. The rebate in question only applies to companies engaged in film production. Such exclusivity is a good signal that a policy is corporate welfare. Why should the government subsidize one company over another–especially one that only creates temporary jobs such as a film production company, as opposed to any number of home-grown companies that create long-term jobs?

No. There is no indication that the state giving thousands of dollars in cash rebates to film production companies places them on an “equal footing” with other businesses in the state as part of an effort to even the burden in an otherwise unfair tax code.

No. Tax pyramiding occurs when a product is taxed at multiple stages of production, meaning the tax on final goods and services partially be a tax on taxes paid at earlier production stages. This inflates the cost of the final product, distorts consumer purchasing decisions, and distorts production chains. This is clearly not occurring in the instance of the film production rebate.

No. Public infrastructure consists of roads, sewers, and other public investments that benefit everyone. There is no argument to be made here given there is no evidence film production companies provide any form of public infrastructure. In the event that one were to do so, this would need to be handled at the local level.

The results from the guide are clear: the answer to question 1 is Yes, and the answer to questions 2-5 is No. Therefore, the Film Enhancement Rebate Program is corporate welfare. As a result, the legislature should immediately end the Film Enhancement Rebate Program and repeal the Compete with Canada Film Act. In addition, the Oklahoma legislature should pursue a viable solution to the arms race that is corporate welfare subsidies.

The 1889 Institute and the Mackinac Center for Public Policy have outlined a solution to the problem of corporate welfare, including a model compact, in Multilateral Disarmament: A State Compact to End Corporate Welfare.[6] In essence, states sign onto a compact that bars them from attempting to lure businesses (via subsidy) from other states within the compact. However, states are not required to unilaterally refrain from competition via subsidy. The cessation of subsidies would only begin once a threshold number of states have joined the compact. This allows states to adopt the compact knowing that they will only be held to it if other states join as well.  Oklahoma should lead the way in becoming the first state to adopt a compact to end corporate welfare.