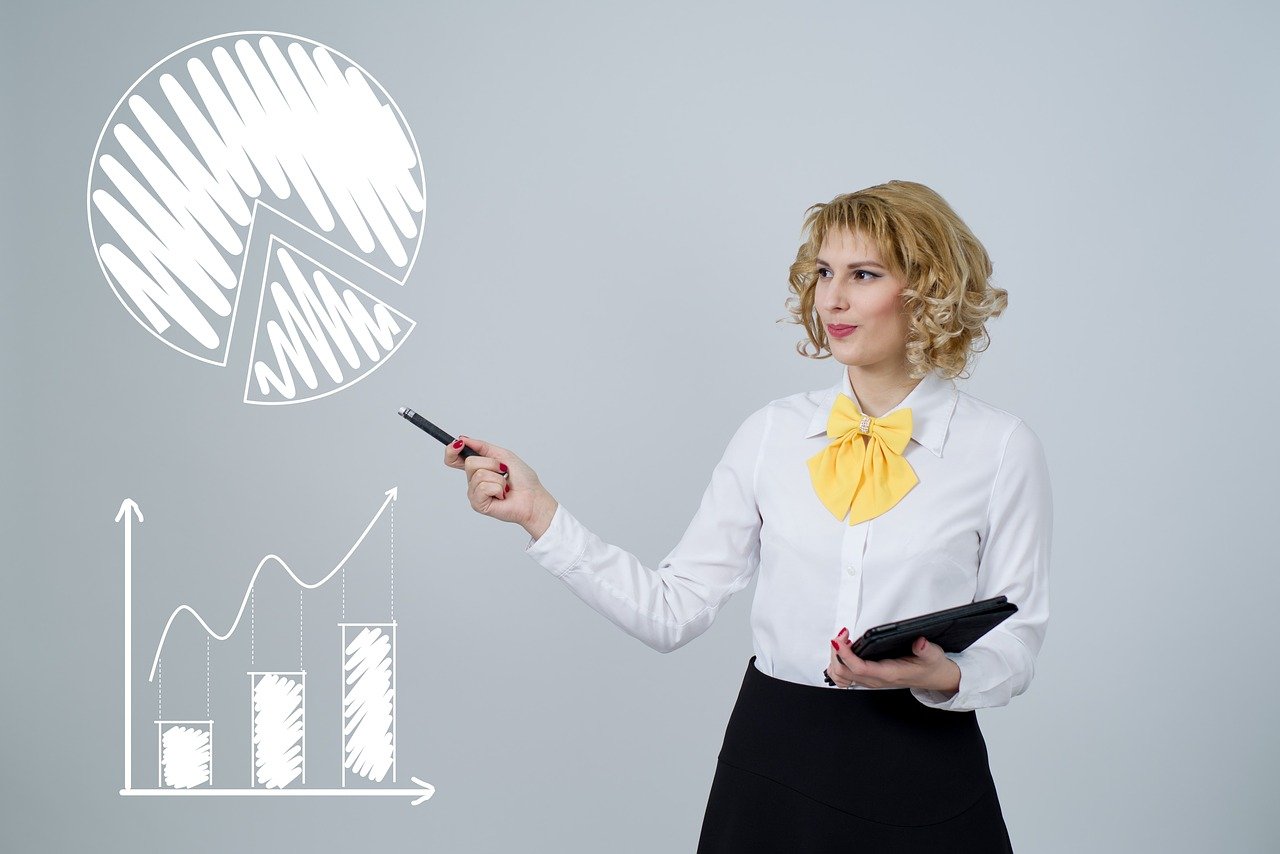 This paper provides an update to 1889 Institute’s 2018 paper that compares state and local taxes and spending in six areas as a percentage of personal income across states. It found that if Oklahoma were 10 percent more efficient with state and local funds, it could redirect or save taxpayers $2 billion. Unfortunately, compared to the findings of the 2018 paper, the personal income per capita numbers show Oklahoma having lost some ground relative to other states.

Fortunately, Oklahoma is a top-ten state when it comes to minimizing the size of government’s bite that state and local governments take from their citizens’ pockets, as least for 2017. Ranking 9th out of 50, Oklahoma is firmly within the top 20 percent of states in minimizing the financial burden of state and local governments. Of the states that border Oklahoma, only Missouri, ranked 10th, is also among the top 10.

Hypothetically, if a single state’s spending on the six featured areas in the table (see reverse) were at the levels of the states ranked at the bottom in each category, that state would have spent over 25 percent of residents’ total personal income. If a hypothetical state spent at the levels of the top of the rankings in each of the six categories, it would spend only 6.4 percent of residents’ total personal income (a decrease from 2015).

Suppose that instead of its current levels of spending in the six featured categories, Oklahoma were more efficient and effective with its money and spent at levels of states ranked above it. Georgia spends 1.3 percent of personal income on higher education but has a system that promises many a free college education. Florida’s public education system is good compared to many states but spends only 2.9 percent of income in that area. Texas, similar in many ways to Oklahoma, spends only 2.9 percent of income on welfare and 1.2 percent on highways. Kansas spends .39 percent on corrections. Massachusetts spends only .35 percent of its income on hospitals.

Combining the above percentages, if Oklahoma were to improve to those levels, its spending in the six categories would amount to 9.03 percent of personal income, more than three percent less than currently. That would represent a 27 percent cost reduction in those areas. If Oklahoma’s state and local governments improved their operations efficiency so that purely state-financed spending dropped by just 10 percent, $2.2 billion could be redirected to enhance existing government services, provide new services, or be returned to taxpayers.

States spend different levels of taxpayers’ income in different areas for a variety of reasons. One reason might have to do with affordability in the state and levels of income. However, in the far left column, states’ personal income adjusted for cost of living is provided. Oklahoma’s ranking in that category fell from 12th in 2015 to 21st in 2017 (Oklahoma DID see a drop in per-capita personal income between those two years). Still, our levels of spending in the six categories are all over the place. For the most part, states’ personal income rankings by this measure are not well correlated to either spending or overall tax levels.

*Expenditures include Federal Sources of Funding.