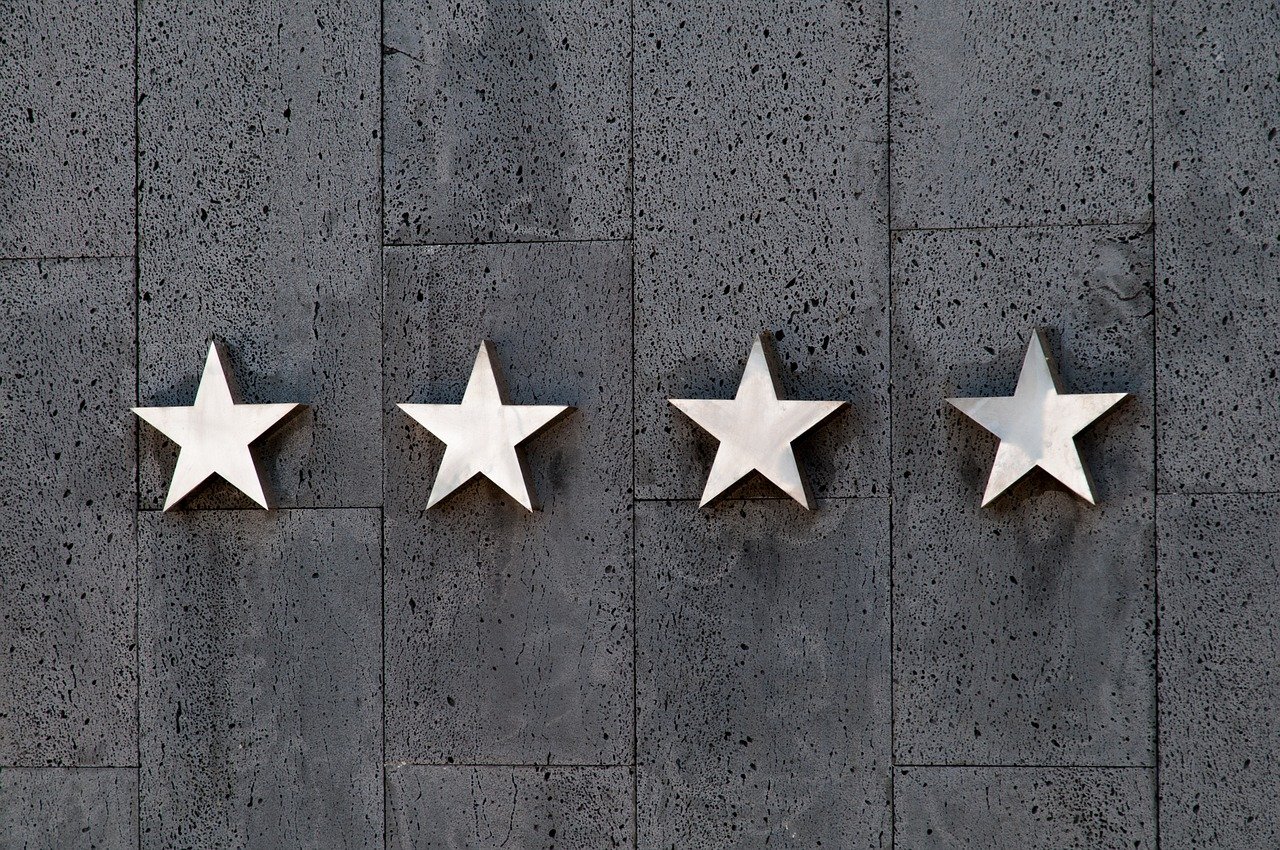 This paper identifies ten broad policy categories worth pursuing by a state looking for top-ten status. Specific valid metrics for which states can be meaningfully ranked are identified for each category. Also highlighted are some specific rankings which are popular and often cited by media, but which are not valid for public policy purposes.

Governor Stitt ran on a platform of making Oklahoma a Top 10 State. His vision for the state would see us top 10 in the nation in several important categories, including education, criminal justice, and economic well-being. The 1889 Institute applauds the Governor’s bold vision, but a top 10 list is only as good as the comparisons it makes.

Some metrics could be counterproductive. For instance, would anyone want to be among the highest-taxed states? Or those with the most crime, the most car accidents, or the highest-priced doctors?

The 1889 Institute has identified 10 areas where states should focus their energies. Improvement in these categories will make a state a better place to live. We set out goals for each, and where possible, cite to existing rankings, or draw a road map of what is worth ranking. (Where rankings are provided, number 1 is best.) We also point out rankings where Oklahoma should not chase “Top 10” status – either because the rankings equate spending with performance (a grave economic sin) or because they are not something state government can or should control. In these “invalid” rankings, being near the top of the list indicates a misallocation of taxpayer resources and a misalignment of priorities.

What makes a good ranking? Metrics within the 10 areas are chosen based on three criteria: measurable outcomes (at least measurable in principle); efficiency (outcomes adjusted for cost); and whether state government arguably has a direct role in affecting those outcomes.

Dollar spending by government and the size of government programs, even if they are popular, are not measures worthy of inclusion in a Top 10 state ranking. They, alone, are not outcomes. In fact, dollars spent should count against a state because spending more without superior outcomes indicates inefficiency and ineffectiveness in allocating taxpayer resources.

Governments should not be given credit for pumping cash into failing systems; they should be taken to task. They should be penalized for wasting money on things that do not work, and rewarded for finding cost-effective solutions that do. To that end, many of the rankings below will include some sort of efficiency metric. This will measure how much good is done per dollar spent.

Would you rather drive a car made of gold or one made of steel and aluminum? You would certainly spend more on the gold car. But would it be better? Gold is soft and heavy. The gold car would be unsafe in a crash and consume considerably more gas. Government officials and advocates need to remember that government spends taxpayer money, not its own. Gilded programs are not a strength, but a weakness.

Goal: Give every child the opportunity to obtain the tools to become a productive member of society. Foremost among these tools are literacy, basic math competency, and the ability to use reason and logic to solve real problems.

Goal: Maximize economic opportunity, prosperity, and growth, with the general benefits accruing to everyone who contributes to society.

Goal: Government acts only as a referee in the economic realm and minimizes distortions and privilege in its tax, spending, and regulatory policies.

Taxes are low-rate, broad, and uniformly applied; spending is effective and only for essential, core services; regulation (see below) is only that which is necessary for health and safety.

Goal: To ensure that government programs produce the highest possible value for the lowest possible cost to taxpayers and to have orderly means to hold government accountable when it fails.

Government Efficiency weighs the benefits of government programs and agencies against their cost to maximize benefits given costs. Accountability is the ability of the people to hold government officials accountable for their decisions, which necessitates transparency.

Goal: Regulate only to the degree necessary to protect health and safety of the public, where there is a clear failure of private information and incentives. Regulatory agencies should be endowed with only narrow authority to carry out the laws legislators write, not to create policy through rule-making.

Goal: Wide access to quality health services. Free enterprise has proven, in every category of goods and services, to provide low prices and broad availability at a high quality.

Governmental meddling, on top of a system where costs are pre-paid through “insurance” (which bears no resemblance to the risk-pooling that the term insurance has traditionally denoted) has led to runaway healthcare costs. Most of the meaningful healthcare policy is controlled at the federal level; the best states can hope to do is avoid making the situation worse through cronyist policies.

Goal: To improve the enjoyment of life and reduce the transaction costs of trade by allowing people to quickly and safely move goods and people. In most instances, this is best served by having good roads and sound bridges.

Judges should be selected primarily for their fidelity to the rule of law as written, not promotion of policy outcomes. Access to courts should be free of unnecessary barriers, including high costs.

Goal: To strike the correct balance between deterring dangerous behavior and respecting the individual rights of citizens. Incentives for law enforcement and prosecutors should align with these goals.

Goal: To foster an institutional environment where individuals and civic organizations are free to use their resources and creativity to build “quality of life” attractions.

Studies indicate that recreation plays a role in deciding where people move, including businesses. Government can do little to change the geographic hand it was dealt, and it goes beyond its proper scope when it uses the resources of all taxpayers to fund venues which will appeal only to some. The key is to facilitate recreational investment with infrastructure, a rational tax system, and an open legal environment.