Teacher Pay Raise in a Nutshell 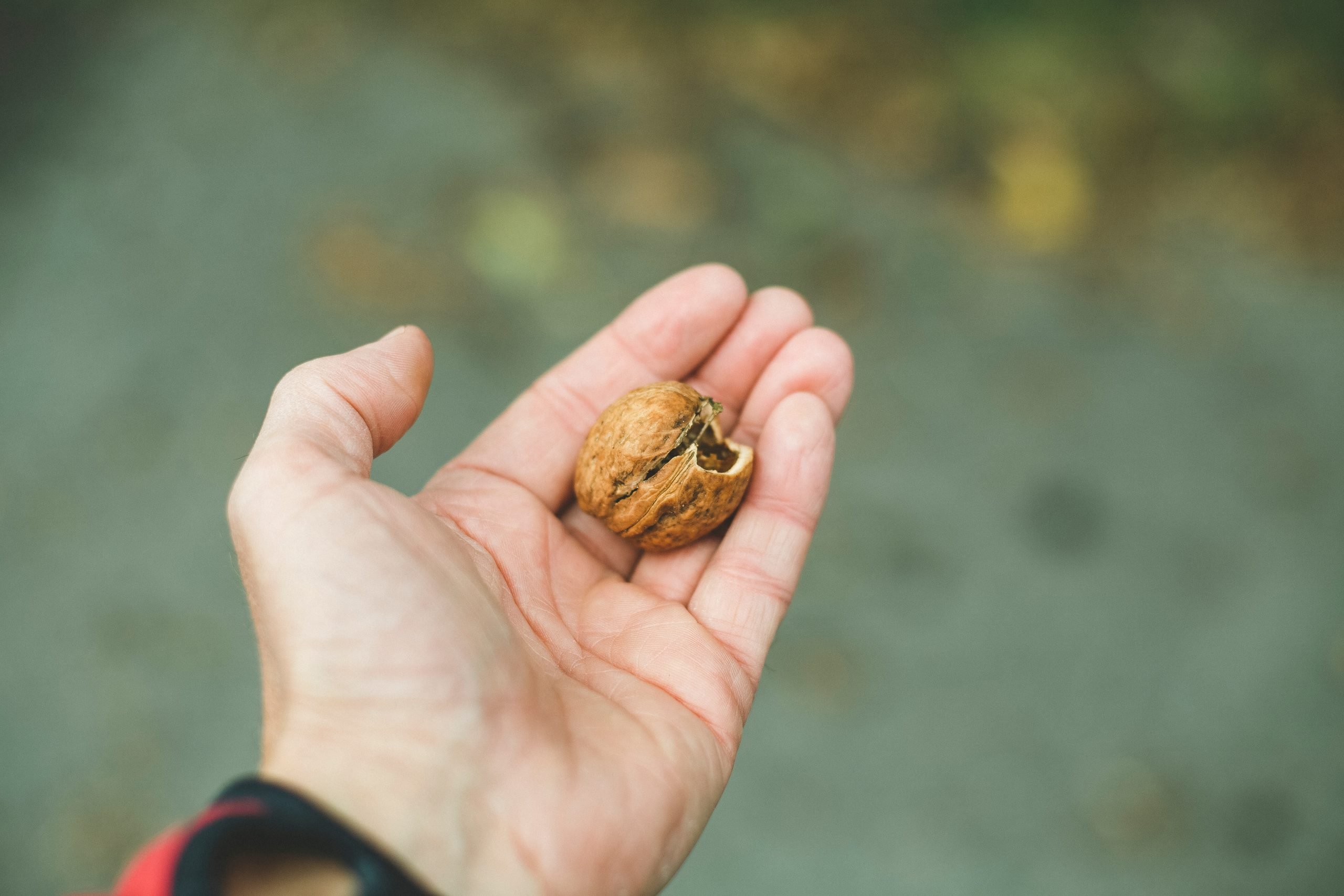 This is a single-page summary of relevant information from several of the 1889 Institute’s publications regarding teacher pay, the state’s teacher shortage, and school funding. We suggest that if a statewide teacher pay raise is enacted, the legislature should require that new funds for a teacher pay raise be distributed according to merit as determined by the local school district, and distributed transparently, explicitly naming teachers and the amount of their raises, so citizens can confirm raises were merit-based.

Teacher Pay Raise in a Nutshell