School Mandates: So What? 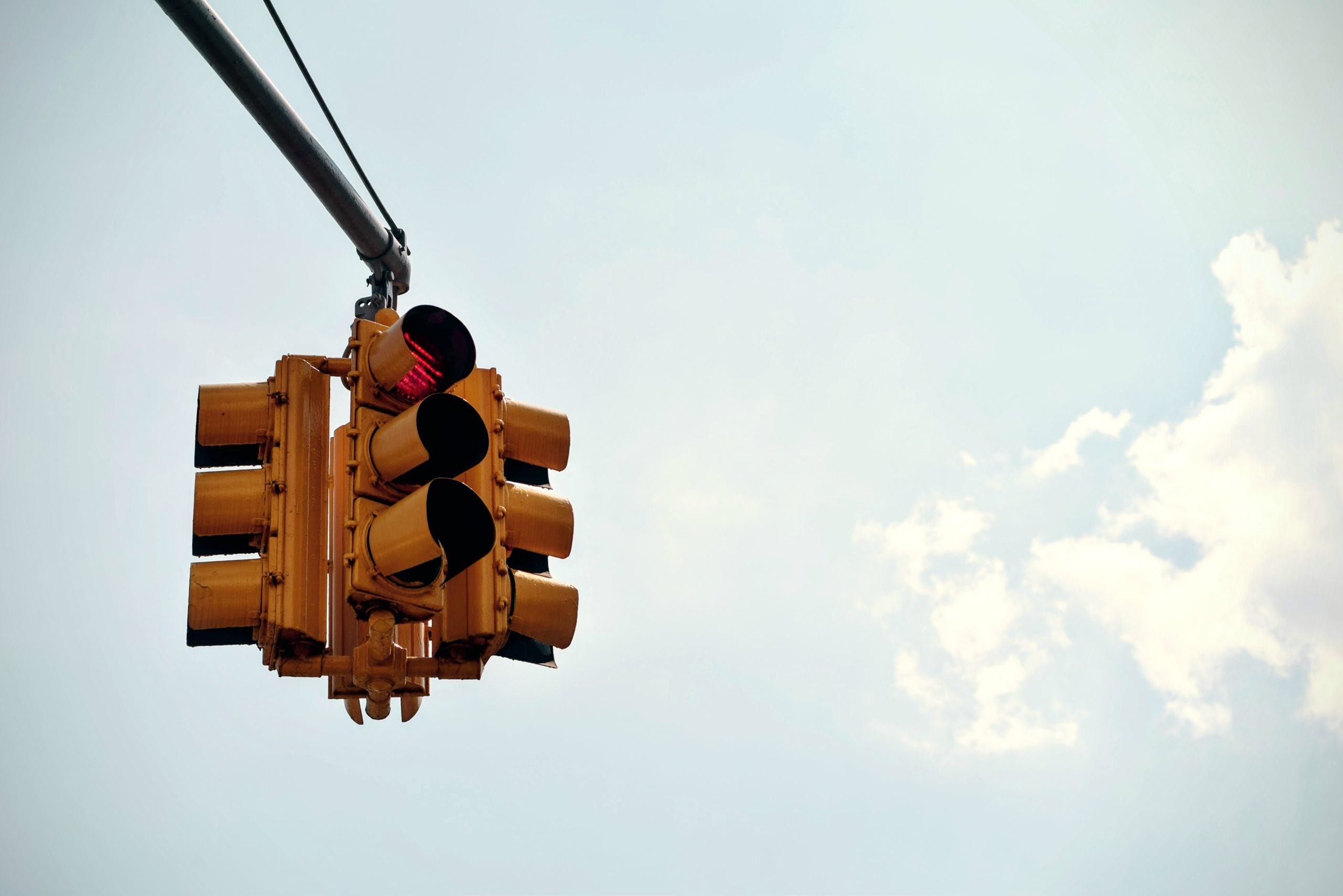 This paper is a short introduction to the 1889 Institute’s database of public school mandates in Oklahoma. Many mandates, like the requirement that adequate lighting be provided in libraries, are trivial and seem meant to create potential “gotcha” moments for school administration. Others are anachronistic, like the requirement that a committee determine if a child with AIDS should attend school. Others are reasonable. Most add to the administrative burden and overall cost of public education.

School Mandates: So What?

Yet, despite the fact that mandates are practically a universal excuse used by the establishment itself for all things wrong with public education, few credible efforts have ever been made to catalog them. One such effort in Texas by that state’s school board association included the requirement that school districts withhold federal income tax.[1] Citing such a requirement as a school mandate hardly seems in good faith, its purpose clearly being to pad the list, since every business in the country is required to withhold for federal income tax purposes.

We at the 1889 Institute decided to review Oklahoma’s school Administrative Code in order to identify and catalog school mandates. Anything that smacked of “You must teach children,” we dismissed since that is, after all, the reason schools exist. Instead, we focused on prescriptive rules that remove flexibility, that force the deployment of resources for non-educational purposes, that redirect time and effort from teaching and learning, and that are just downright silly. We have paraphrased these rules and, in some cases statutes, in an Excel spreadsheet, along with their general location in the rules and statutes. This file has been posted on our website (www.1889institute.org/ed-regulation.html).

Our catalog consists of a list of about 640 mandates organized in a single spreadsheet file with seven worksheets, each of which corresponds to class or category of mandates. These are: Administration/Organization (Admin-Org), Attendance/Placement (Att-Place), Facilities, Curriculum/Instruction (Curr-Instr), Personnel, Non-Instructional Services (Non-instr Svcs), and Non Public School.

The process of reading, paraphrasing and editing lengthy, often numbingly detailed rules has been long, laborious, and tedious. Suggestions for improvement are welcome. We expect to refine and add to our product over time. However, we do think we have produced something of use to policymakers. Hopefully, it will lead to the repeal of some of the more trivial provisions regulating our schools.

A Sample of What We Found

One mandate school managers complain about with some justification is the Teachers Due Process Act of 1990 which effectively grants all teachers the equivalent of tenure by guaranteeing appeal rights. A simple rule requiring a hearing before a teacher can be dismissed sounds trivial but actually requires hours of preparation. That preparation on the part of management just for the meeting is preceded by hours spent documenting personnel issues. Then, hours are spent preparing written communications, notice, materials for board members, and then there is the time to review and conduct meetings. Many mandates that can be summarized in a simple sentence constitute similar claims on time and resources. It is no wonder that so many are required as support personnel just in the human resources area.

In making a variety of decisions, as required by various scattered provisions, school district management is mandated to consult with parties inside and outside of the establishment. That is, our schools are required to be run by committee. This leads to “passing the buck” where no one person is responsible for some key decisions. It also leads to frustrating and time-consuming process, untimely decision making, and controversy about who can and should attend meetings and whether or not meetings are even necessary.

School boards are required to adopt a written policy regarding content to be made available in media centers (libraries). No doubt, this is due to past controversies regarding material made available or otherwise excluded, but these controversies have not universally occurred. Nevertheless, the law makes it impossible for a school board to simply trust the administrators for whom they are ultimately responsible, no matter how small the district. This leads to inflexibility and unnecessary process.

Schools are required to apply yearly for accreditation, have induction ceremonies for new honor society members, document all safety and fire drills, and provide explanations of parental rights and privacy. All of these may be good things. But, one wonders if every good thing must necessarily be explicitly required, documented, and supervised.

There are vague rules, especially regarding facilities, that seem like traps and likely lead to higher costs. Facilities have to be suitable for numbers and grade levels of children. This bit of absolute common sense is in law, but it is also a judgment call to some extent and a temptation toward overdoing it. So is the rule that principals have enough assistants to improve a school. What does that even mean? Who decides? The same holds true of the requirement to maintain buildings with aesthetics in mind. Facility plans must be reviewed by the Department of Education for various regulations, meet space guidelines, not to mention numerous federal, state, and local regulatory requirements. And, districts are supposed to produce 4-year capital improvement plans, updated yearly.

Besides all the time and expense required to meet process and planning requirements that may or may not be necessary, depending on the circumstances of a given district, there are a number of rules that impact personnel. It is no wonder, for example, that there are so many so-called emergency certifications. If one would like to deviate even a little bit in the responsibilities of a given certified individual, a whole new certification is required. Counselors, besides having minimum numbers in a school mandated, must be certified according to specific grade levels. Career, computer, and photography instructors must be certified in their specific subject matter. Local administrators’ judgment about someone’s competence in these areas of instruction is clearly not to be trusted. Teachers’ aides for early childhood classes are required to have an Associate’s degree. This is not a bad thing, but is it truly necessary?

Thirty-three of the over 600 lines in our database (roughly 5 percent) are devoted to rules regarding the handling of bullying. There are a significant number of lines devoted to making sure the superintendent sees to it that enough individuals are trained in administering epinephrine. Besides a curriculum requirement that children be taught specifically about AIDS, there is a (hopefully anachronistic and unenforced) requirement that a committee be locally convened to determine if a child with AIDS should be permitted to continue to attend school.

Many rules included in our database are just common sense, such as having adequate lighting in a library, another judgment call and potential trap (though this is less and less an issue given the use of computers). But, minimum volume requirements for libraries seem outdated, overly costly, and inflexible given the prevalence of internet usage. The same can be said regarding the requirement that teachers have written employment contracts.

These are just a handful of the issues addressed in the rules that govern public schools. One wonders at the ability to keep it all straight, and understands why some people have to be hired for that very purpose. Specialized experts in facilities, curriculum, and community relations are common in many districts, and consultants are hired for such purposes in others. On the other hand, we must recognize that the educational establishment should not be considered a mere victim in all this. In many cases, they have been the primary authors of the rules and regulations by which they live. For all their complaining, they are not the ones who have put together a database of mandates. One is tempted to believe that the establishment has grown comfortable in their tightly defined confines.