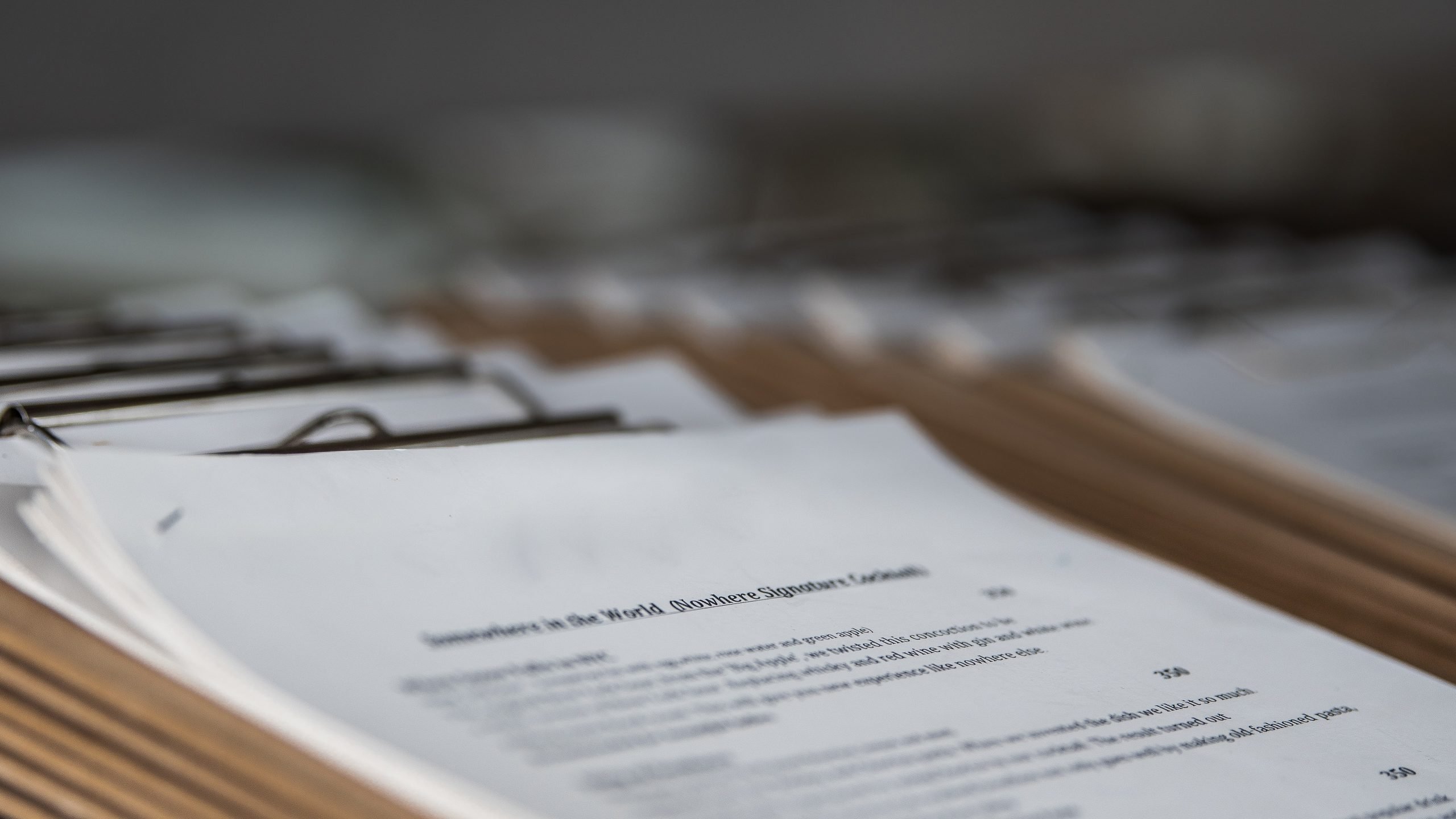 This paper describes the two conditions under which occupational licensing would be proper – real, high risk of physical harm and some type of civil-law or market failure. It describes an alternative to licensing in the form of private certification and recommends that when licensing does exist, education requirements be eliminated (relying on exams and experience only) and licensing boards be reformed.

Three major questions should be considered with respect to licensing: 1) When is occupational licensing legitimate? 2) Are there better regulatory alternatives to licensing? 3) How should a licensing regime function?

Risk means real and high risk of harm, not a speculative risk of harm or a really good story about how there might be a risk of harm, but real, demonstrable, significant risk. Bad doctors can kill; bad barbers only embarrass.

However, just because there is a real and high risk of harm does not mean licensing is necessary. The parties injured have access to a host of remedies under civil law, which are a major deterrent to bad actors. The risk of a lawsuit is enough incentive for most practitioners to try to do right.

A common justification for occupational licensing is information asymmetry. In other words, the seller of services knows much more about the nature and quality of their services than the buyer. While this may be the case, there are a host of information providers addressing this problem. Legislators should be careful not to short-circuit market-based solutions for information asymmetry such as United Laboratories, Yelp, Angie’s List, and private professional organizations.

Another justification for occupational licensing is negative externality. That is, someone who is not party to a transaction, neither patron nor practitioner, is harmed. For example, pesticide applicators can potentially impact the health of hundreds or thousands, most of whom never hired the applicator. But this does not necessarily justify licensing pesticide applicators. To apply pesticide safely, applicators need only to be able to read and then be willing to follow directions. The issue isn’t high skill, its motivation. A healthy tort system incentivizes due care by practitioners.

Are There Better Regulatory Alternatives?

Even if both conditions for licensing are met, one should also consider alternative regulatory schemes. A common complaint by injured patrons is that they cannot find the practitioner when problems occur. And if they can find them and procure a legal judgment against them, the injured patron still might not be compensated because the practitioner is broke. Rather than occupational licensing, this problem is better dealt with by requiring practitioners to register and be bonded.

Another approach is state-sanctioned private certification. Certification differs from licensing in that it is not mandatory for the practitioner. Rather, the private organization certifies the qualifications of its member practitioners. Currently, private occupational organizations have trouble enforcing standards because enforcement involves costly private litigation, so they turn to licensing since it lowers enforcement costs by relying on government’s police powers.

State-sanctioned private certification would grant private occupational associations use of the police power in order to prevent people from falsely claiming membership in good standing. Private associations enjoying such protection would have to follow specific scope-of-practice and public-protection transparency guidelines regarding their members, and make bona fide efforts to enforce standards. This would incentivize multiple, private professional organizations to compete to provide seals-of-approval and certificates for practitioners, accurately informing the public of practitioners’ skills and history, but without the opportunity suppression of licensing.

How to License In the (rare, if ever) Case It Is Necessary

If licensure appears warranted, careful consideration should be given to the requirements for licensure, generally referred to as the Three E’s – Education, Experience, and Exam. Exams, including practical demonstrations of skills, should be rigorous and relevant for the skills actually used by practitioners. Experience requirements should be directly relevant and reasonable in quantity, not the excessive levels currently required by many licensing laws.

Formal education requirements are generally the most onerous and unnecessary of the Three E’s. Education requirements are needless in licensing laws since people will get whatever education they find necessary in order to pass the Exam and avoid errors for which they could be held liable. Many people have successfully performed highly skilled occupations without graduating from college, e.g. Steve Jobs and Bill Gates, and others never had any formal education, e.g. Abraham Lincoln.

The institutional structure of licensing agencies and boards also deserves careful consideration. Licensing boards are often made up of members of the occupation being licensed. This raises significant antitrust issues under federal law. Regardless, good public policy demands that few, if any, practitioners should be on a licensing board. The purpose of the board is to protect the public. To the extent practitioner input is needed by the licensing board, it can form an advisory board made up of practitioners.

It is vital that licensing boards not be made up of practitioners. Practitioner-controlled boards not only keep out competition, they often create rules that restrict competition by those already licensed. For example for years an attorney, no matter how skilled, could be “disciplined” by the licensing board for charging a client less than a minimum (not to be confused with minimal) fee set by the Oklahoma Bar Association. There are a variety of ways that practitioner-dominated boards can “discipline” practitioners who are “too competitive.” At the same time, these boards may be slow to protect the public from their fellow practitioners who are bad actors. The purpose of licensing boards should be to protect the public, not the practitioner.