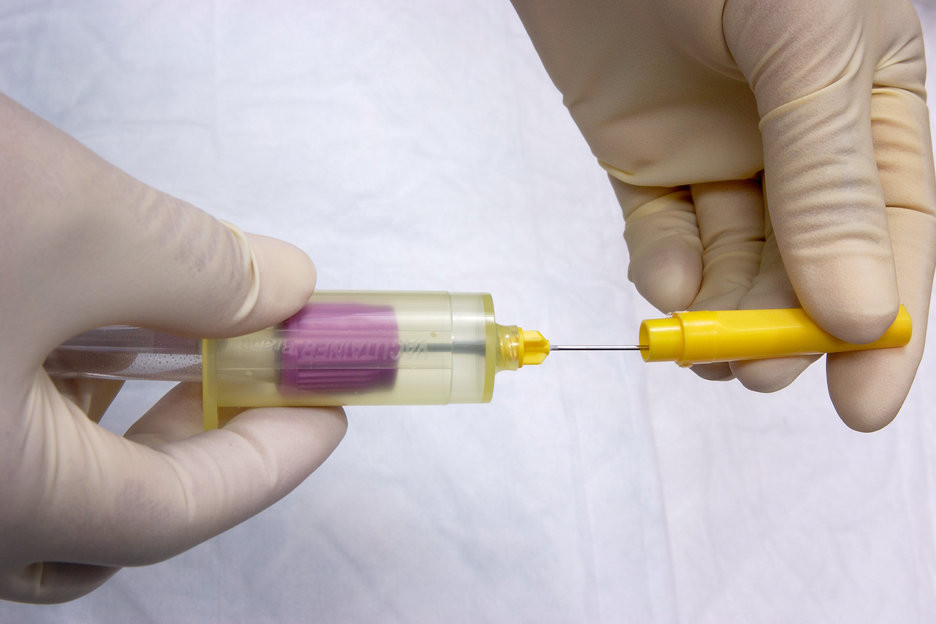 This paper is the first in 1889’s Licensing Directory series to answer “yes” to one of the two critical questions regarding whether an occupation should be licensed. However, as evidenced by a majority of states not licensing perfusionists, there are plenty of civil law and protections for heart surgery patients and perfusionist licensing in Oklahoma should be repealed.

The Oklahoma Licensed Perfusionists Act, which became effective 23 years ago, has no sunset date, but the State Board of Examiners of Perfusionists, the licensing authority which presides over the practice, is due to expire on July 21, 2021.[1]

Perfusionists operate machinery that regulates the blood- and air-flow of patients undergoing heart surgery. While they take no active part in the surgical procedure, the background support they provide to the surgeons is vital to the health and survival of the patient. At every moment, the patient’s life depends on the perfusionist, and one small mistake can be catastrophic. Indeed, according to one study, perfusionists accidentally cause injury or death in 1 out of every 1,000 procedures.[2]

Patients deserve to be assured that their perfusionist is competent. Oklahoma lawmakers decided, in 1996, that the market is inadequate to assure perfusionist quality, passing the Oklahoma Licensed Perfusionists Act, although open-heart surgeries had safely been performed in the state for many years. The law requires perfusionists to obtain permission from the state (by way of a license) to practice. However, since a substantial majority of other states do not license perfusionists, lawmakers should revisit the question of whether licensing the practice is needed. If it need not be licensed elsewhere, why here?

The Act authorizes a nine-member Board to oversee the licensure of perfusionists. The Board must include three members of the general public, two licensed physicians, and four licensed perfusionists. The Act further dictates that the perfusionists must be: (1) certified by the American Board of Cardiovascular Perfusion (ABCP), and (2) appointed from a list of at least ten names provided by a “statewide organization representing licensed perfusionists”.[3] The body in charge of making appointments is the State Board of Medical Licensure and Supervision. Board members serve three consecutive five-year terms at most.

To obtain a license, applicants must: (1) complete a perfusionist program with standards at least as stringent as those established by the Accreditation Committee for Perfusion Education and approved by the Committee on Allied Health Education and Accreditation of the American Medical Association, (2) pass a Board-approved exam (e.g., the ABCP’s licensing exam), (3) be of good moral character, and (4) pay about $400 in fees.

The law contains a grandfather provision that grants a license to any applicant who can prove that he worked full-time as a perfusionist for more than 24 months prior to January 1, 1997. Grandfather provisions undermine claims that laws containing them are intended to make the public safer. If bad actors polluted the industry before the Act existed, then the grandfather provision invites those same bad actors to continue doing harm, but under the guise of a state-licensed professional.

Acquiring a perfusionist license is highly expensive and time-consuming. The education requirement alone can take years and tens of thousands of dollars to complete. Applicants must graduate from a perfusionist program, but there are only 17 accredited programs nationwide, none in Oklahoma.[4] The nearest option is an 18-month, full-time, in-residence program in Houston, Texas (7+ hours) that costs $25,000, and because the program is private and not university-affiliated, student aid is not available.[5] The program only admits those with four-year science degrees, which cost $80,000, on average, at a public-university.

The perfusionist population in Oklahoma is small, with fewer than 60 active practitioners in the state, and only a little over half residing in the state.[6] Oklahoma is likely facing a perfusionist shortage, sincet a shortage of perfusionists faces the nation as a whole and Oklahoma has about as many perfusionists per million residents as other states.[7] A shortage of practitioners an occupation can create stressful, fatigue-apt working conditions for the practicing few. Gary Grist, a retired chief perfusionist, has written that he himself was routinely guilted into working while sick or tired by surgeons who, understandably, valued the patient’s life over the perfusionist’s convenience.[8]

Michael Colligan, a former chief perfusionist and the current director of the Houston branch of Comprehensive Care Services, estimates that the vast majority of preventable perfusionist incidents are attributable not to carelessness, incompetence, or machine-failure but to fatigue and stress[9] This is unsurprising given that studies have shown that fatigue significantly increases the risk of significant medical errors, adverse events, and attention failures.[10]

Licensing perfusionists has arguably made heart-surgery patients more vulnerable, not less, by causing practicing perfusionists to be over-worked. It is also difficult to believe that the purpose of the Act is somehow safety-related rather than to give established practitioners an unfair advantage in the market.

Evaluating Whether to License Perfusionists

The 1889 Institute has published Policy Maker’s Guide to Proposed and Existing Professional Licensing Laws. It argues that licensing an occupation, x, is justified if and only if:

Does perfusion present a probable risk of real harm to the public or patrons if practitioners fail to act properly?

Yes. While perfusionists take no part in the surgery itself, they are crucial to its success. They manually control the activity of two of the body’s most vital organs, the heart and lungs. Likewise, many things can go (very) wrong. An incompetent perfusionist could cause a fatal interruption in blood- or air-flow, inject contaminants directly into a patient’s blood-stream, or over anesthetize a patient. Sadly, these hypotheticals sometimes become actualities.

Does a civil law or market failure impede patrons from accurately judging the competency of practitioners?

No. Obviously, patients are entitled to a reasonable degree of certainty that their perfusionist is trustworthy. The real question is whether that entitlement is adequately provided absent licensing.

The strongest evidence that the market organically provides patients with satisfactory quality-assurance on its own is that there is no detectable difference between the frequency of perfusionist accidents in Oklahoma versus the majority of states that do not license the practice. If licensing perfusionists were actually necessary for patient safety, we would expect to see medical crises in unlicensed states such as New York and Florida, but no such crises exist.

Ironically, licensing perfusionists restricts the surgeon’s ability to make the best choice for the patient. If the most experienced and qualified perfusionist in the entire state of New York decided to practice in Oklahoma, no surgeon would be able to use his services. The Act would forbid it until he acquired a license, which could take considerable time.

There is no good reason to license perfusionists. Rather, there is ample reason to suspect that licensing the practice actually puts patients in even more danger than before. Therefore, the Act should be repealed immediately. At the least, the Board should be allowed to expire on July 21, 2021.

If legislators insist on some form of regulation, they should consider less burdensome, more effective alternatives to licensing, such as voluntary, private certification. One such alternative has already been outlined by the 1889 Institute.[11] At the very least, the burden placed on license applicants should be lessened. For example, license applicants could simply be subjected to rigorous examination of their hands-on skills, and the excessively onerous educational requirements could be eliminated.