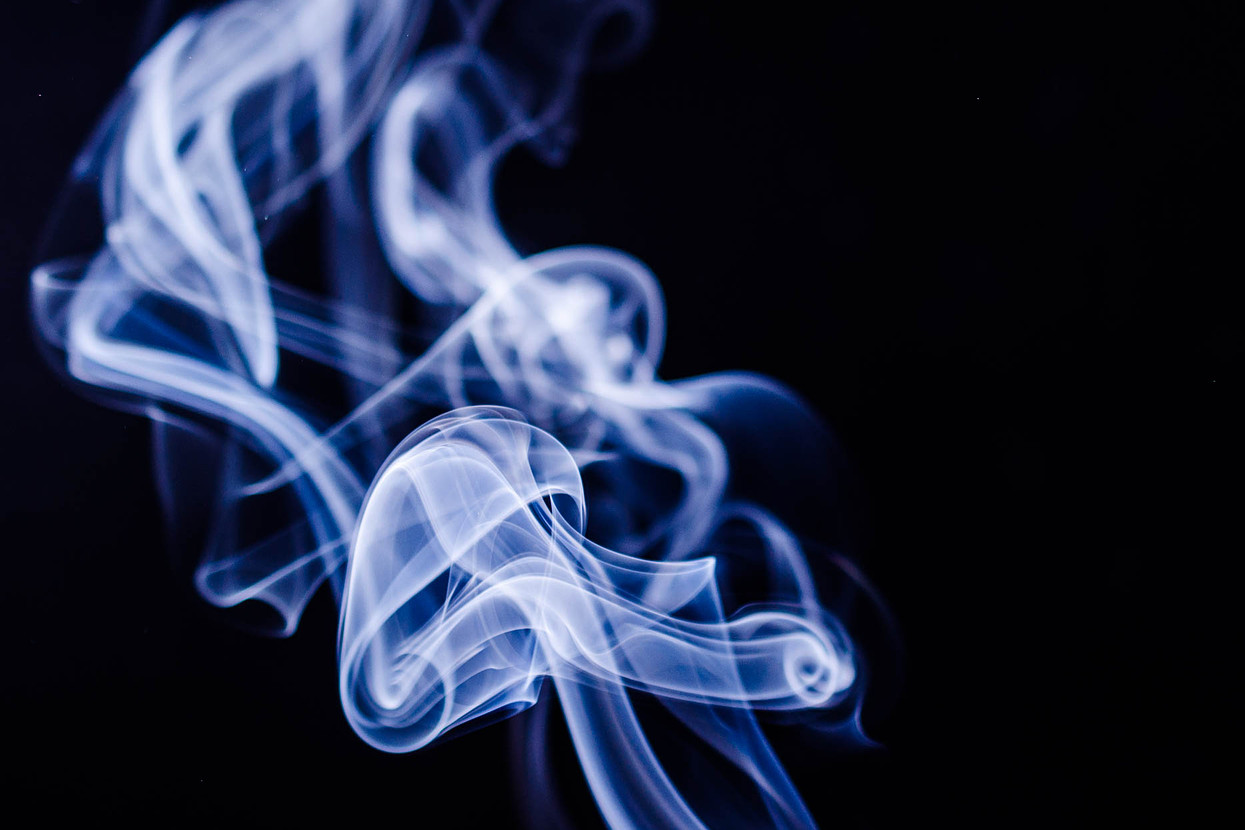 This paper briefly describes the constitutionally-established fund into which 75 percent of the state’s tobacco settlement payments are deposited. Investment proceeds are partly used to fund tobacco use cessation efforts. The paper explores the sources of funding, its uses, and whether it can be put to alternative uses.

What is the Tobacco Settlement Endowment Trust?

The Tobacco Settlement Endowment Trust (TSET) is a fund established by amendment to Oklahoma’s constitution, passed in 2000. The amendment determines the distribution of money received by the state from tobacco companies under the national Master Settlement Agreement (MSA).[1]

What is the Master Settlement Agreement?

The MSA resulted in 1998 after states sued tobacco companies for costs incurred under the Medicaid program to treat tobacco causes illnesses. Four states negotiated independent settlement agreements with the tobacco companies. Forty-six states, including Oklahoma, plus Washington, D.C. and U.S. territories, are parties to the MSA. Under the MSA, states receive payments from tobacco companies perpetually for as long as tobacco is sold to Americans.[2]

No one has proved tobacco users represent a net cost to U.S. health programs. Tobacco users’ early deaths offset treatment expenses since old-age care expenses are avoided, though the exact tradeoff is unknown.[3] Despite this and knowledge of tobacco’s ill effects pre-dating the Medicaid program, the nation’s four largest tobacco companies agreed to the settlement.[4] Some have argued that the MSA effectively granted the tobacco companies a cartel, by making it difficult for smaller tobacco companies to enter the market since they are also subject to the settlement’s costs. Thus, reduced competition would guarantee continued profits.[5]

How much money are we talking about?

From 1999 through 2014, $99.45 billion have been paid to all states by tobacco companies under the MSA. Oklahoma has received nearly $1.2 billion. In 2015, Oklahoma received $77 million in tobacco settlement payment with $58 million going to the TSET and $19 million to the legislature and attorney general.[6] The TSET endowment currently stands at almost $963 million. [7] Earnings from the TSET available for expenditure in 2016 amounted to over $43 million.[8]

Where does the money go?

When the state receives funds from tobacco, 75 percent is deposited to the Tobacco Settlement Endowment Trust and becomes part of the endowment corpus. The rest is deposited into a special fund from which the legislature makes appropriations as required by Article X, Section 40 of the Oklahoma Constitution.[9]

The Oklahoma Constitution lists six areas for which TSET earnings may be spent, including tobacco-related cancer research, tobacco-use cessation programs, health programs for children and senior citizens, educational programs, and administrative costs. The constitution does not specify proportions to be spent on the allowed uses.[10]

All spending from TSET earnings from its inception through 2014 amounts to $205 million. Over 65 percent of this went to “tobacco control.” Nearly 15 percent went to mainly cancer research. Administration, evaluation, management support and conference sponsorships (0.13 percent) took up 9.84 percent of spending. None, it appears has been spent on general common or higher education or general health care, as allowed by the constitution.[11]

How much flexibility is there in how the money is spent?

The MSA gives states complete flexibility in how they spend the money. As a result of its constitutional provision, Oklahoma must deposit 75 percent of the money in the TSET. Oklahoma statutes, Title 62, sections 2301 through 2310, implement the TSET provisions of the constitution, only elaborating on board terms and providing some guidance for determining investment earnings. Otherwise, statute limits administrative expenses by the Board of Directors to 15 percent of TSET earnings, a high proportion that does not appear to have ever been reached.[13]

Is it impossible for the TSET corpus ($963 million) to be spent?

The corpus can only be spent if a majority of Oklahomans vote to change the constitutional provision for tobacco settlement money.[14] Arguably, such windfalls should not be spent on ongoing expenses, but should be spent to benefit posterity, as with long-term investments.

There are good reasons to object to government endowment funds. The TSET is currently a model of transparency, to a point.[17] However, endowment funds like pension funds and land funds have been administered by corrupt individuals at various times in history and are susceptible to embezzlement because of their sheer size. They are also susceptible to political cronyism and inefficiencies because, by their nature, they operate remotely from public decision-making processes. Legal means to plunder these funds, such as overly-generous pension guarantees, have been employed.

Endowments deny legislatures the ability to prioritize all available resources. Suppose, for example, a major earthquake occurred in Oklahoma, knocking down bridges and water towers? The TSET’s billion dollars might be better invested in replacing infrastructure, but could only be accessed after an election.

Thus far, the TSET’s Board of Directors has prioritized tobacco cessation and cancer research above other allowable uses such as public education, child health, and after-school programs. These allowable uses are prioritized over disaster relief, infrastructure, and other public health and safety uses. No matter the circumstances, proceeds from the fund can only be spent on certain things that, in any number of circumstances easy to imagine, should not be the very highest priorities.