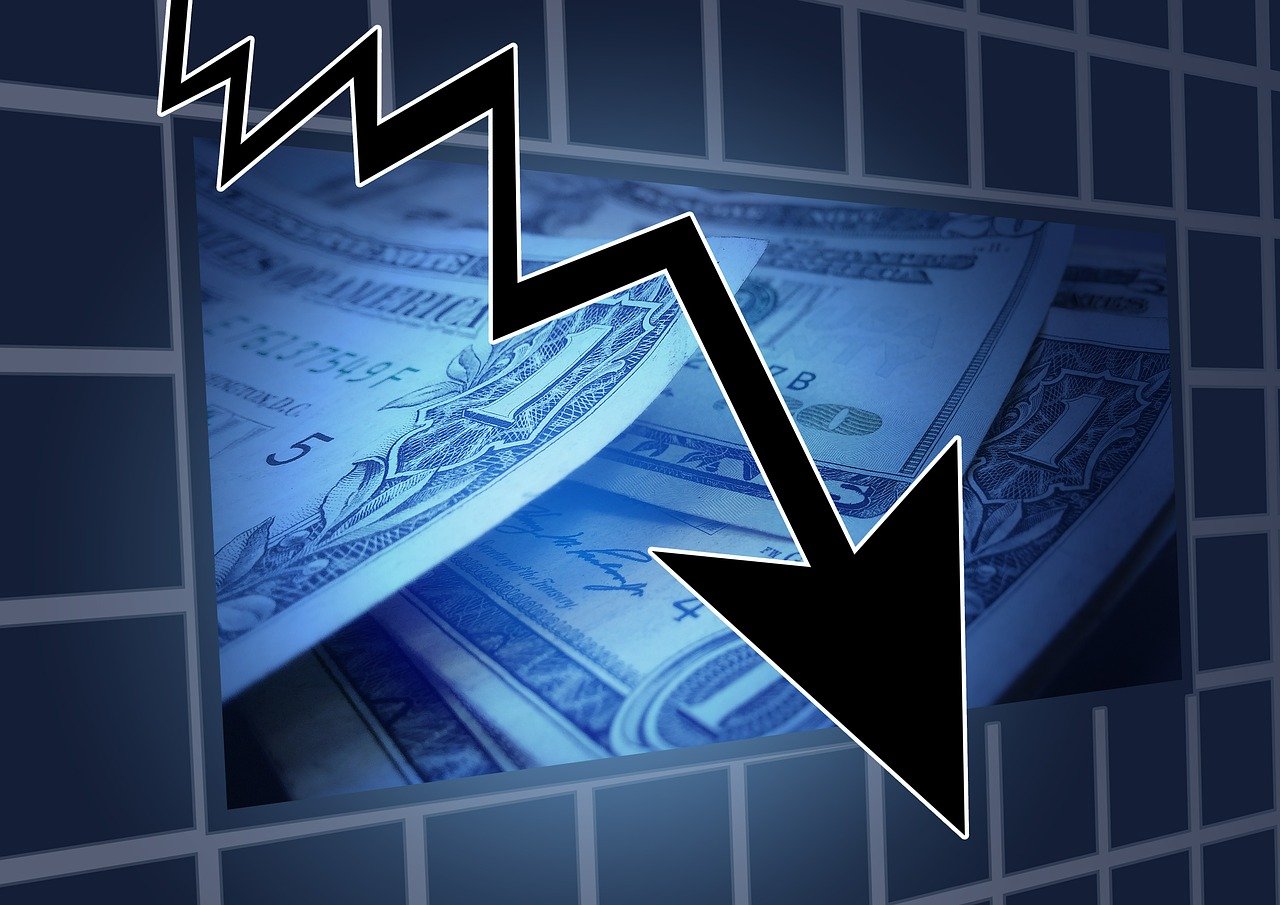 This paper critiques a plan put forth by the Oklahoma Health Care Authority that effectively expands Medicaid under the federal Affordable Care Act, more commonly known as Obamacare.

The reasoning in favor of Medicaid expansion is that one dollar spent on Medicaid yields 9 dollars in federal funds. According to advocates for the so-called Medicaid Rebalancing Act of 2010, the billion dollars of federal money will have a total economic impact of $3 billion. Another benefit will be a “stabilizing” of the health care system, the complaint being that many smaller hospitals are in danger of having to shut their doors for lack of adequate government funds.

But consider the following.

Second, despite the prospective of a big federal payoff, the state must still come up with more than $100 million, a sum it can ill afford. Slapping a big tax on tobacco consumers, a relatively small constituency, might be an easy political fix, but it is economically damaging, pulling $100 million out of privately-financed spending in the state. New taxes will only reinforce the bad economics of the supposed federal gift.

Third, the billion dollars that is supposed to yield $3 billion in economic benefit, won’t. If spending more than a billion dollars in health care in Oklahoma were actually a good economic move, Oklahomans would have already done it. The benefits of spending yet another billion dollars on health care, which already takes up almost 18 percent of the economy, are far outweighed by the costs. Where the money comes from really makes no difference. The industry will simply find ways to absorb the money and costs will rise ever higher.

The promised $3 billion in economic activity Medicaid expansion advocates claim results from economic modeling multipliers. These are the same models and multipliers that say foreign aid to developing countries will grow their economies, when it only adds to their corruption. There is no assurance that federal money washed through big hospitals and insurance companies will stay in Oklahoma to grow this economy beyond the lobbyist class whose pockets will be lined to push for the next expansion in government health care.

Fourth, it appears that the Health Care Authority is not properly applying current eligibility standards. Oklahoma boasts the 7th-lowest per-recipient Medicaid costs in the nation. However, it is only 13th lowest in per-recipient costs for the aged and the disabled, and 26th lowest for children, the three major Medicaid constituencies. How can it be 7th lowest overall when it is no lower than 13th among any of the constituent parts?

The answer appears to be that many children who are not Medicaid-eligible are being covered by Medicaid. The cost per child recipient, at $2,500, is far below the overall average of $4,800 per recipient. The overall average is pushed down by the unusually high number of children in the system. This can be seen by comparing the number of births covered by Medicaid in the states to their poverty rates, shown in the figure. Obviously, Oklahoma is an outlier in its Medicaid birth coverage. A decade ago, Oklahoma’s birth coverage was closer to Texas, and Oklahoma’s official coverage policies now are no more generous than Texas’.

Clearly, before Oklahoma’s Medicaid bureaucracy can be trusted with an expansion, it needs to get its house in order and protect the state’s taxpayers from fraud by auditing eligibility. Part of the problem just might lie with the fact that 5 of the 7 Health Care Authority Board members must be intimately tied to the health care industry. The board should not be controlled by industry. Rather, most of the board should be independent from the industry.

Finally, financial help for providers should be targeted to those in communities that truly need it instead of generally increasing funding to all providers, including those in big cities that are clearly awash in money. The often needless regulation and mandates from the federal government on hospitals that take federal money has hit the smaller hospitals especially hard. The health industry is now dominated by specialists because federal fixed prices favor specialists over family and general practitioners. The state, through its Medicaid authority, could counteract many of these effects. Meanwhile, large hospitals would have to settle for less artwork, lower cash balances, and fewer new additions. 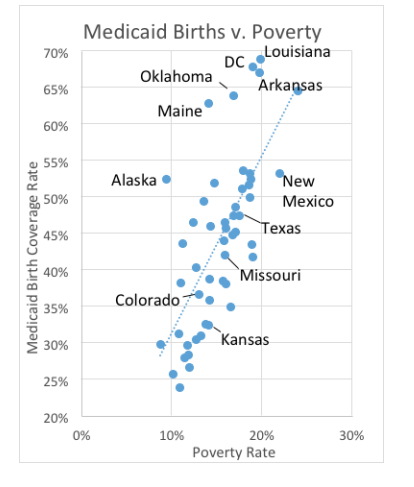