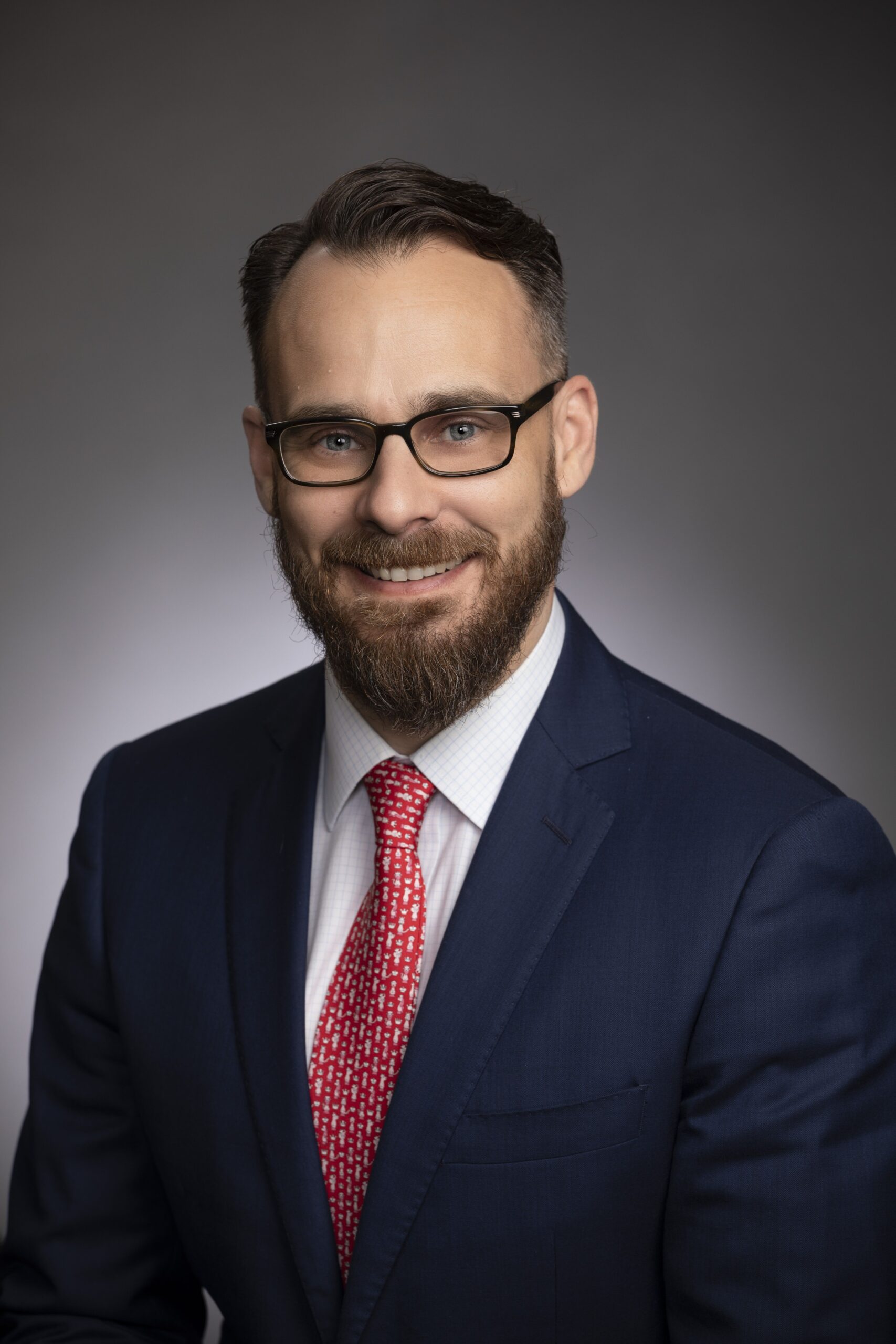 Kyle Scott has worked in education, the private sector and with non-profits for nearly two decades. Kyle has taught K-12 and in higher education at Miami University, University of North Florida, University of Houston, and Duke University. He has written five books on topics ranging from judicial decision making, to property rights, American political thought, and federalism. He’s also published more than a dozen peer-reviewed articles and more than 100 articles in popular outlets such as Forbes, FoxNews, Washington Times, Huffington Post, Christian Science Monitor, and dozens of regional outlets. Kyle has appeared frequently on radio, tv and at conferences.

In addition to his policy and academic work, Kyle has been a successful entrepreneur, executive and higher education administrator. In each of his endeavors he leads through the values of free enterprise and individual responsibility in order to empower and manifest human dignity.

Kyle received his undergraduate training in Government at The University of Texas at Austin, received an MBA from Rice University, and earned a PhD in political science from the University of Houston. He lives with his wife and two teenage children. He competes in triathlons and enjoys traveling with his family.