Barbering and Cosmetology Licensure in Oklahoma 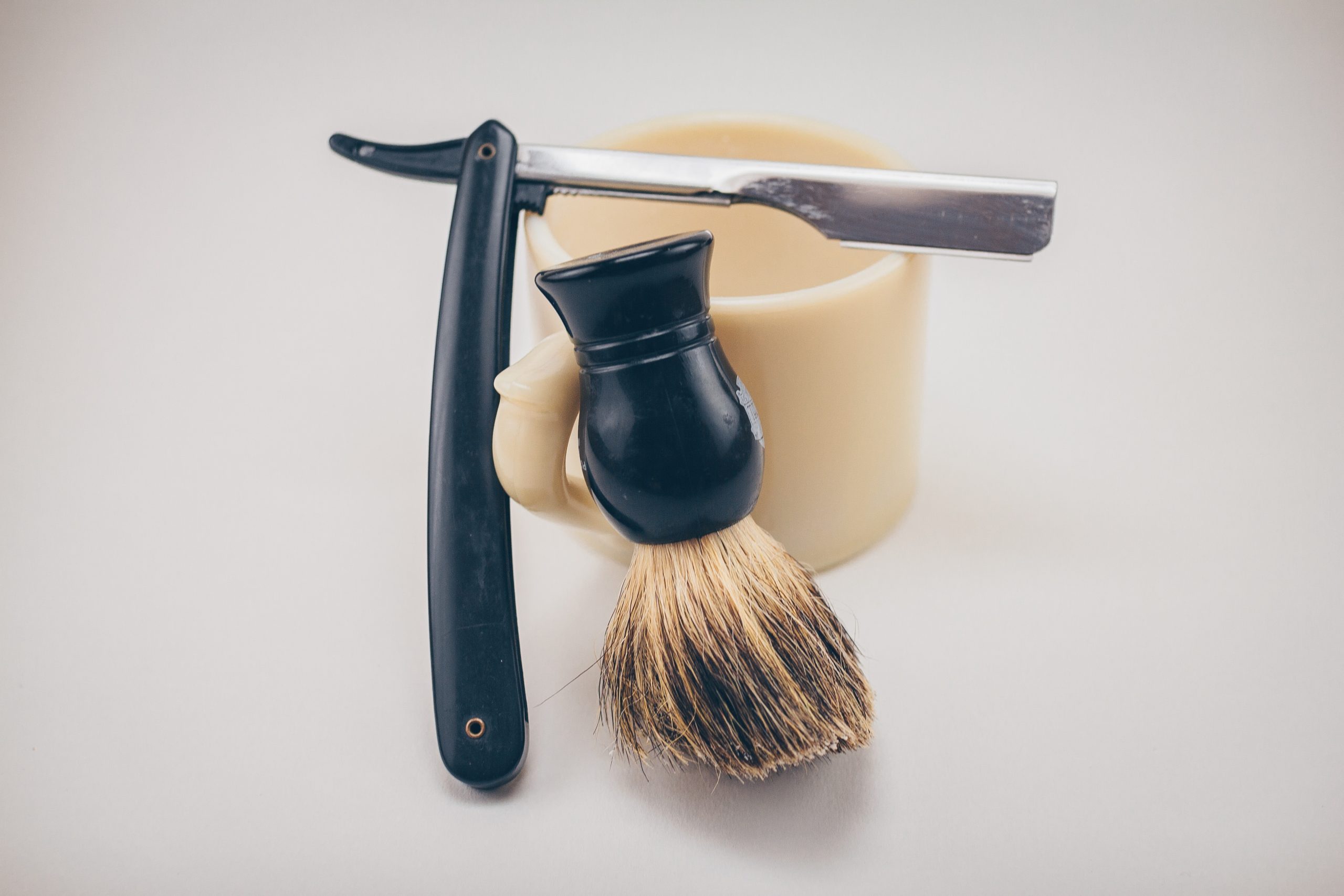 This paper briefly describes the state of cosmetology and barbering licensing in the state. It recommends that the licensing statute in this area be allowed to expire July 1, 2017 according to its sunset date.

Barbering and Cosmetology Licensure in Oklahoma

The Oklahoma Cosmetology and Barbering Act is due to expire July 1, 2017.[1]

The Oklahoma Cosmetology and Barbering Act (Title 59, Chapter 6, Oklahoma Statutes) is the state’s licensing law for cosmetologists, estheticians/facialists, manicurists and hair braiding technicians, as well as instructors who teach these occupations. By law, these occupations and the bureaucracy that administers their licenses is overseen by the Oklahoma State Board of Cosmetology and Barbering. The Board also regulates the schools that operate in the state to teach these professions.

Cosmetology and barbering licenses require 1,500 hours of study, the equivalent of 187.5 eight-hour work days, or approximately the same as going to college full-time for two long semesters. Apprenticeships are allowed in lieu of attending school, but the specified curriculum is the same with double the hours required, and any single establishment is limited to managing a single apprentice at a time, no matter the establishment’s size. By far, the bulk of required training is in handling hair, shaping nails, and the use of chemicals that are generally available in do-it-yourself kits.

Oklahoma appears to be a rarity among states in that it explicitly requires a hair braider to have a license, with a 600-hour training requirement. Other states frequently attempt to regulate hair braiding through their general cosmetology licensing laws, but have repeatedly lost lawsuits challenging such authority.[4]

The law allows for reciprocity, wherein an individual licensed in another state can obtain a license in Oklahoma without having to take an exam. Hours of training by a barbering or cosmetology school outside of the state directly reported to the Board of Cosmetology in Oklahoma are not accepted.[5]

Evaluating Whether to License Barbers and Cosmetologists

The 1889 Institute has produced an occupational licensing evaluation tool entitled, Policy Maker’s Guide to Evaluating Proposed and Existing Professional Licensing Laws, available at https://1889institute.org/licensing.html. Using this guide can aid in determining the best regulatory direction to go with respect to a given occupation. It points out that there are really only two reasons, from a public policy perspective (one that disregards special interests and judges from a total polity point of view) for licensing an occupation, and both reasons need to be satisfied at the same time. These are if: 1) an occupation’s practices inherently present a real and highly probable risk of harm to patrons if practitioners fail to act properly; and 2) there is a civil-law or market failure that makes it nearly impossible for patrons to obtain information, educate themselves, and judge whether an occupation’s practitioners are competent.

Do barber and cosmetology services inherently present a real and highly probable risk of significant harm to patrons if practitioners fail to act properly?

Not really. The risks to consumers are mainly in the form of various communicable bacterial and fungal skin diseases that are not very serious, and the transmission of head lice. There is some extremely low risk of transmission of more serious diseases such as hepatitis and AIDS, given the possibility of skin breakage and if tools are not cleaned between customers. But, these more serious diseases can be prevented with simple, easily observed precautions that customers can easily monitor. Only a modicum of sophistication is necessary to see if minimal precautions are taken.

There is also some insignificant health risk to direct consumers resulting from the use of chemicals common in the practice of cosmetology. These chemicals are generally available to the public in do-it-yourself kits. Accidents reported on the internet in a search for problems with hair bleach are entirely focused on hair damage and inconsistent coloration. The risk of using these chemicals is minimal if practitioners only read the directions. The public is generally educated in their use, as well. Hot waxing can result in burns, but again, the risk is low if easily observed, simple precautions are taken.

Manicurists present a risk due to their use of cutting tools and files. Skin breakage is more likely and infections can result. But again, the risk is very low as it’s extremely unlikely a customer will not realize they’ve been injured, and proper action to prevent infection can be taken in addition to a manicurist keeping tools clean.

Estheticians could conceivably use chemicals that damage skin, but customers have a strong incentive to understand what is being applied to their faces, if for no other reason than to make sure they do not have allergic reactions. Hair braiders present essentially no risk whatsoever.

Is there a civil-law or market failure that makes it nearly impossible for patrons of these services to obtain information, educate themselves, and judge whether an occupation’s practitioners are competent?

No. Clearly, only direct consumers face any risk at all, low as it is. There is nothing keeping customers from revealing their experiences or service-providers from revealing their precautions and advertising them in an effort to gain market advantage. Common law can easily define neglect and civil actions can easily determine whether it has occurred. Therefore, service providers in the United States have incentives, as they do in Great Britain where this type of licensing does not exist, to take precautions and reduce risk for their customers.

There is no need for licensing the occupations currently regulated by the Oklahoma State Board of Cosmetology and Barbering. The Oklahoma Cosmetology and Barbering Act should be allowed to expire according to its current sunset date. Alternatively, a transition period could be established by enacting a future date-certain for final repeal. If necessary, the legislature should propose a constitutional amendment so that the date cannot be arbitrarily or indefinitely extended.

Alternatively, the Oklahoma Legislature could enact a version of the model bill, 21st Century Consumer Protection & Private Certification Act, available as an appendix to the 1889 Institute paper, The Need to Review and Reform Occupational Licensing in Oklahoma, available at https://1889institute.org/licensing.html. It would allow professionals to form private associations to certify individuals in a profession and enforce their private credentials by relying on criminal fraud enforcement instead of costly civil actions if the certifying organizations follow several practices, including certain transparency and disclaimer requirements.