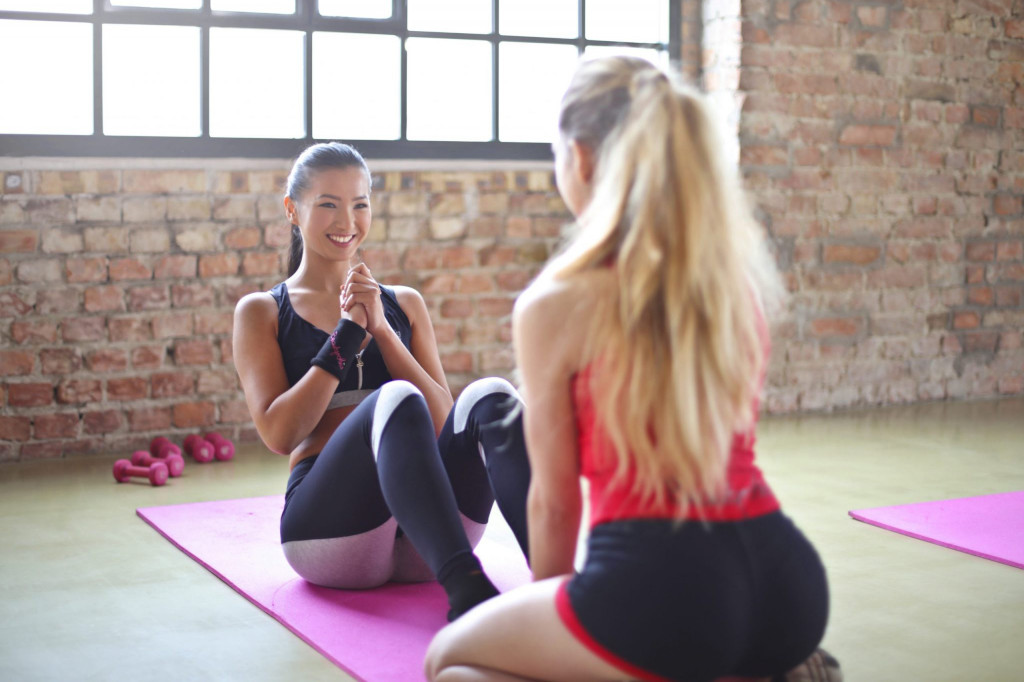 This paper summarizes Oklahoma athletic trainer licensing law and concludes that there is no public interest justification for it. What’s more, it creates a perverse incentive for unlicensed individuals acting as trainers to avoid obtaining the advice of physicians. It is recommended that athletic trainer licensure be immediately repealed.

Oklahoma requires a license to work as an athletic trainer, defined as “the rendering of professional services for the prevention, emergency care, first aid and treatment of injuries incurred by an athlete by whatever methods are available, upon written protocol from the team physician or consulting physician to effect care, or rehabilitation.”[1] Nearly every state licenses athletic trainers, with California being a notable exception.[2]

All of these paths require a 4-year college degree, a needlessly high bar given the level of skill required and the fact that a physician’s direction would be involved. Contrast this with Oklahoma’s relatively onerous paramedic training requirement of 1,050 hours, which at 40 hours per week, could be completed in just over six months.[4]

The State Board of Medical Licensure and Supervision oversees the licensure of athletic trainers, in consultation with an Athletic Trainers Advisory Committee. Currently, a majority of the committee is comprised of licensed athletic trainers.

Half of Oklahoma’s counties (38 of 77) do not have a single licensed athletic trainer, according to the State Board of Medical Licensure and Supervision.[5] Of those that do have practicing athletic trainers, ten have only one in the entire county. The low numbers of athletic trainers has been presented as a safety risk to high school athletes across the state. For example, most Oklahoma high school football teams likely do not follow recommended concussion protocols.[6]

Furthermore, the athletic trainer licensing law—and its definition of what constitutes practice as an athletic trainer—creates a perverse incentive to avoid seeking the advice of a medical doctor. The law defines the practice as rendering services to athletes “upon written protocol from the team physician or consulting physician to effect care.” Accordingly, any activity undertaken without consultation of a physician falls outside the scope of the license. A volunteer or coach who effectively serves as the trainer on the team puts himself at risk of prosecution if, and only if, he follows a doctor’s protocol. For a high school with strained resources or located in an area without a licensed trainer, it is likely this practice occurs regularly.

The solution is to reduce the obstacles to training and deploying athletic trainers, not to erect unnecessary barriers through such a lengthy and cumbersome licensing system as Oklahoma has imposed. Consider a retired military medic who wishes to volunteer as an athletic trainer for her son’s high school football team, but the school does not have the resources to hire a licensed athletic trainer (or cannot convince one to travel to the area). Under current law, it is a crime for her to volunteer her services, unless she does so without following a doctor’s protocol. The athletes on the team must make do with unguided assistance, or simply do without any assistance at all. How does this promote health and safety?

A far better solution would be to do away with the license and allow for less formal regulation. Doing so would have no discernable negative impact on the public or recipients of services. For example, a volunteer or coach could attend a short training seminar where he learns to tape ankles, implement a proper concussion protocol, or supervise injury rehabilitation. This is a much lower barrier to entry than the current licensing regime, and would result in more individuals in possession of the skills to fill the gaps for athletic teams that are unable to employ a full time trainer. Anything more complicated would need to be performed by a doctor, anyway, so it is unlikely that this lower level of knowledge would have much, if any, negative impact.

The 1889 Institute has published “Policy Maker’s Guide to Evaluating Proposed and Existing Professional Licensing Laws.”[7] It argues that there are two reasons to license an occupation: (1) an occupation’s practices present a real and probable risk of harm to the general public or patrons if practitioners fail to act properly; and (2) civil-law or market failure makes it difficult for patrons to obtain information, educate themselves, and judge whether an occupation’s practitioners are competent.

Do athletic trainers inherently present a real and highly probable risk of significant harm to patrons if practitioners fail to act properly?

No. The role of an athletic trainer is primarily preventative, and the trainer is not intended to replace the services of a physician. Coaches, parents, and students are all well aware of this. Athletic trainers do not set bones, perform surgeries, or prescribe drugs.

There is no evidence that States with less regulation suffer more harm than states with athletic trainer licensing. Although only California leaves athletic trainers unregulated, three states (Colorado, Oregon, and West Virginia) require only registration.[8] New York and South Carolina allow private certification.[9] The size of California alone means that around 10 percent of the US population—35 million people—are “subjected” to unlicensed athletic training. There has not been a surge of problems in these low regulation states, nor is there any indication that the quality of athletic trainers in San Diego is inferior to those in Stillwater.

Is there a failure of civil law or free markets that makes it difficult for patrons to obtain information, educate themselves, and judge whether an occupation’s practitioners are competent?

No. Athletic trainers can already obtain private certification through the National Athletic Trainers Association (NATA) and other groups. Concerns for liability implications are enough to encourage individuals in positions of authority to carefully vet anyone they might hire into an athletic trainer position. What’s more, physicians with whom they work are in position to evaluate competence and can report to a trainer’s superior at the slightest sign of incompetence.

Licensure of athletic trainers harms those it is purported to protect, and therefore cannot be justified. The Oklahoma Athletic Trainer Act should be repealed. At most, athletic trainers could be privately certified as outlined by the 21st Century Consumer Protection & Private Certification Act, available as part of “A Win-Win for Consumers and Professionals Alike: An Alternative to Occupational Licensing,” available at https://1889institute.org/licensing. It would allow professionals who form private certifying associations to have government enforce private credentials so long as the certifying organization follows certain practices, including certain transparency and disclaimer requirements.