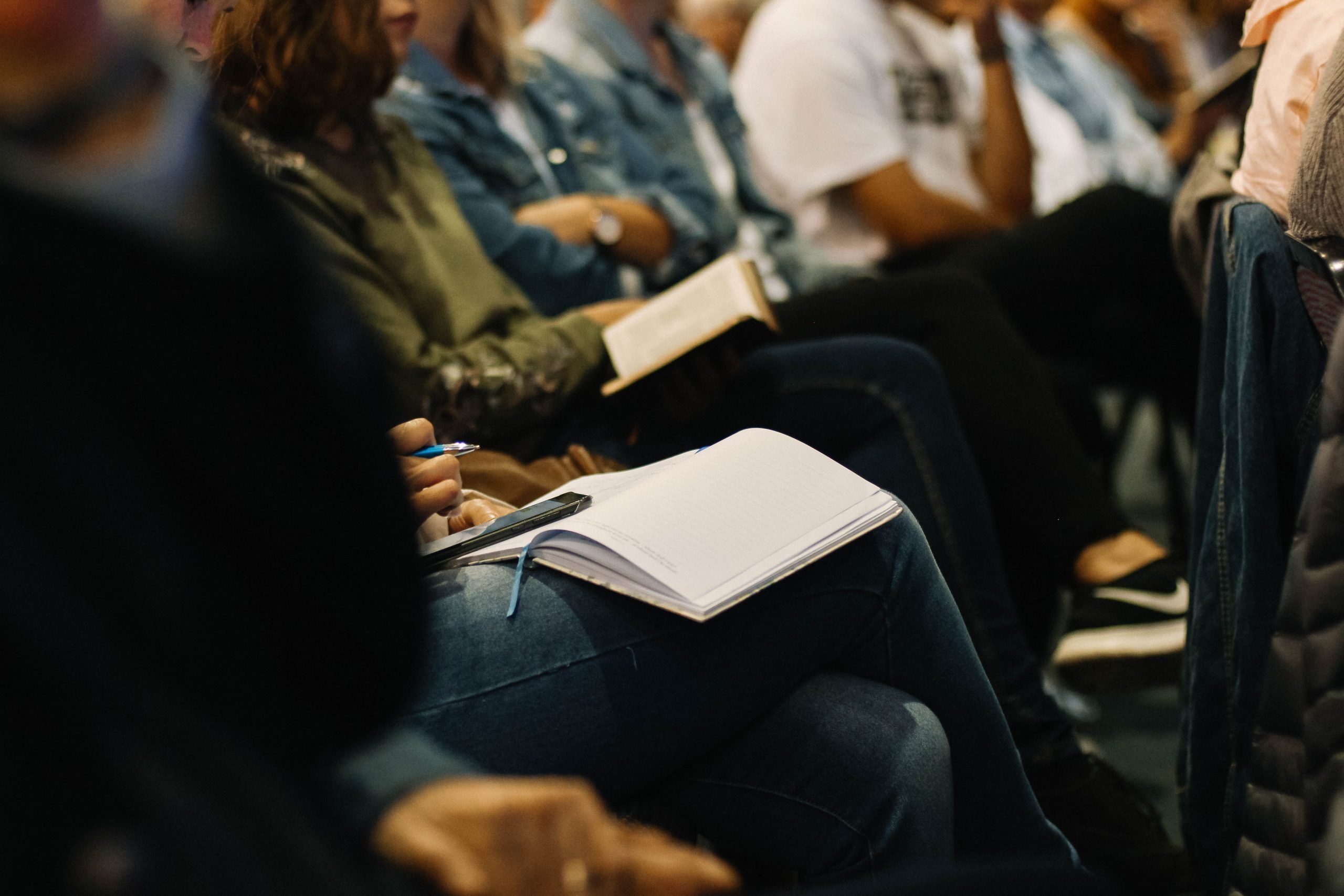 This paper summarizes the official report of the Oklahoma Occupational Licensing Task Force, created by executive order from Governor Mary Fallin. Comments or annotations are included in an effort to contribute positively to what will likely be a follow-up task force or commission.

The Oklahoma Occupational Licensing Task Force, created pursuant to an executive order by Governor Mary Fallin in December 2016, has produced an 82-page report. Although the body of the report is only 27 pages (the rest being appendices) and there is a short executive summary, the report deserves more attention than such reports often receive. Thus, this summary.

The 1889 Institute has produced several reports concerned with occupational licensing. (See references below.) Since the task force clearly does not consider its mission to have been completely accomplished, this summary is annotated with insights regarding shortcomings, strengths, and suggestions for this and future reports and actions of the legislature. Annotations or comments are in italics and are also indicated with 1889 where they begin.

1) to establish a detailed database of Oklahoma’s occupational licenses,

2) to design a blueprint by which current and proposed occupational licenses could be evaluated.

Discussion of Challenges Faced By the Task Force

1) Establish an independent review commission over a long term.

5) Continue and strengthen the licensing database the task force started.

6) The governor should require agency cooperation when licensing information is requested. (DONE)

7) Change licensing board memberships to have a greater share of lay people.

8) Continue the task force or a new commission – recommends specific issues to review in the future, mostly oriented toward how licensees are impacted.

11) Establish a third-party certification system of some sort.

First, is there a compelling public interest to protect?

Second, Is the least restrictive means sufficient to protect the public interest being used?

( A large list of alternatives to occupational licensing is provided)

If yes, and that is occupational licensing, then

Third, does the board in charge of licensure consist of a controlling number of participants in the licensed occupation?

Fourth, is the board being actively supervised by the state?

If yes, then the state is legally in the clear.

If no, the board could be successfully sued under antitrust.

The 1889 Institute commends the work and the report of the Oklahoma Occupational Licensing Task Force but agrees with the Task Force’s report when it says that it has only begun the work that needs doing. Further exploration of licensing and its impacts on the state’s economy is needed in order to spur badly needed action by the legislature in the face of what will likely be determined opposition by entrenched interests that benefit from licensing. This work is past due and institutions should be put in place, such as a rigorous sunrise and sunset review process that includes appointed blue-ribbon members who are otherwise disinterested parties, to evaluate existing and proposed licensing schemes. The Institute also urges that something patterned on the 21st Century Consumer Protection & Private Certification Act become law.