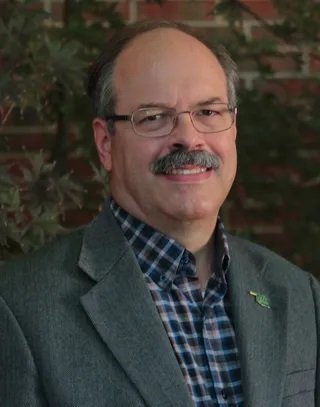 In addition to being Director at the 1889 Institute, Byron was also Scholar-in-Residence at the Institute for the Study of Free Enterprise at Oklahoma State University. Doctor Schlomach has researched and written broadly in public policy in areas as diverse as economic development, transportation, public education, welfare, health care, government finance and transparency, regulation, and occupational licensing. He has been published in numerous newspapers in Texas, Arizona, and Oklahoma as well as Business Week Online, National Review Online, and The Hill. Byron has made many media appearances on radio and TV during his 25-year career working in state public policy.

Immediately prior to Byron’s arrival at the 1889 Institute in 2015, he served as the Director of the Center for Economic Prosperity at the Goldwater Institute in Phoenix, Arizona where he authored studies on public sector unionization, public pension systems, state spending and taxation, health care, and transportation policy. His impacts in all of these areas were generally recognized.

Prior to Goldwater, Byron was the Chief Economist for the Texas Public Policy Foundation in Austin where he authored many studies and became a pioneer in fiscal transparency, inadvertently starting a movement when he demanded that school districts post individual expenditures. Also in Texas, Byron served as legislative aide and chief of staff to a Texas legislator where he received a baptism by fire in education policy when the state’s education code was rewritten in 1995. He also served as a researcher for the Texas Comptroller where he aided in preparing fiscal notes and recommendations for the state’s Texas Performance Review.