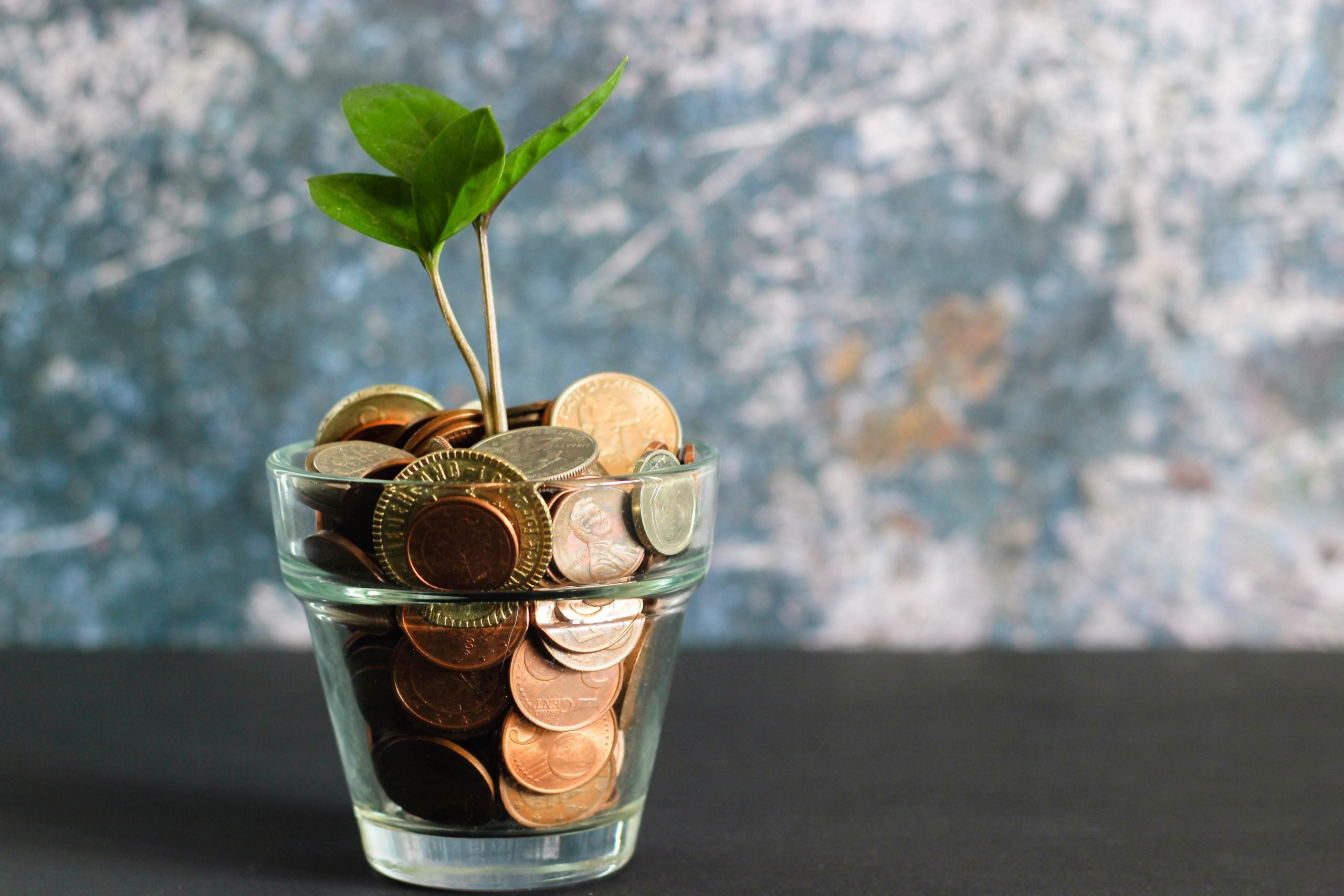 Many legislators and the governor have expressed concern over a gap between tax revenues and government spending. One way to cut this gap is to create a low payout ESA program. Low payout ESAs are a way to reduce government spending by letting parents volunteer to accept a reduced level of support from the state in order to provide what they consider a better education for their children.

Last year the 1889 Institute proposed an ESA plan that would payout $4,500 a student. This proposal was designed to maximize educational opportunities for all students by eliminating/minimizing the need for low-income parents to have to top off the ESA with their own or charitable funds, and a graduated phase-in of students currently enrolled in private schools. This remains our preferred plan. It is state expenditure neutral.

However, a low payout ESA still delivers much of the benefit of a $4,500 payout and reduces government expenditures. With a low payout ESA, the state pays less into the ESA than what it would otherwise pay in formula funding to the local school district. The local district also benefits financially. While it does not get the state formula funding for the withdrawing student, it does not have to pay its variable cost associated with educating that student.

Assume an ESA with a $3,000 payout and eligibility limited to children who have attended a public school in Oklahoma during all of the previous two years. The amount of formula funding varies by student, but averages $5,000. So, the state would save $2,000 per participating student. School district variable costs are $6,000-$7,000 per student, but the school district loses the $5,000 of formula funding. Thus, the net saving to the district is $1,000-2,000 per student, on average.

How much total savings depends on how many parents elect to participate. With over 690,000 students currently enrolled in Oklahoma’s district schools, only a small fraction need to participate in order to generate significant savings, even in the first year.

E.g. if 2,500 Oklahoma public school students (less than 0.4 percent) participate, the state would save $5 million, and local districts $2.5-5 million. Those savings could reduce the tax revenue/government expenditure gap, or help fund a pay raise for public school teachers.